The bells gradually fell into disrepair and by 1966 only one bell remained working. Sometime later this bell too was put to rest. 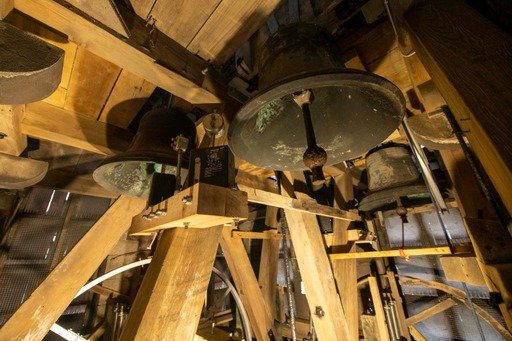 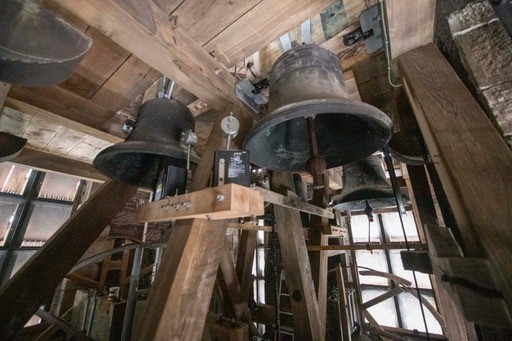 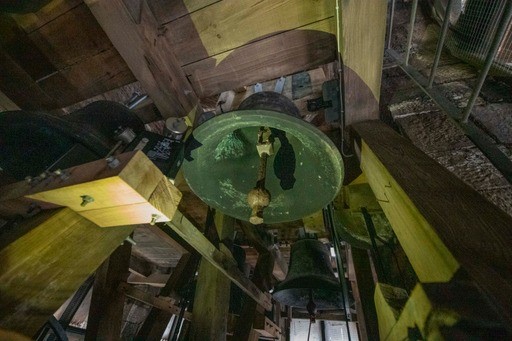 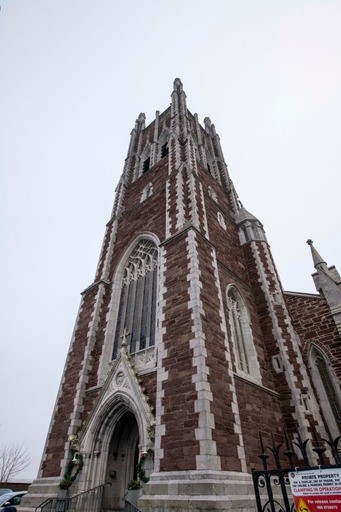 This Saturday December 17th, Bishop Fintan will celebrate Mass at the Cathedral at 5:00pm and after Mass the bells will sound again and the new exterior lighting at the Cathedral will be switched on. The team at the North Cathedral are inviting all from the local community to come and witness the first sounding in over half a century.

The nine bells, which were first commissioned in 1869, were a familiar sound that announced the ordination of bishops and priests, weddings, first communions, confirmations, Sunday Masses, the Angelus, and funeral Masses for nearly 100 years.

Work began in 2019 on the nine bells. Thanks to an ambitious ongoing fundraising campaign supported by personal donations, sponsorship, the parish lotto and parish donations a €170,000 will be raised which will restore the bells and install the new lighting.

The Cathedral worked alongside architects, engineers, and bell experts to complete the extensive restoration project.

The two most important parts of the project are remedial works on the timber support structure and restorative works on the bells themselves. The final ambition to bring the vision for the project fully to fruition is to make the tower accessible to parishioners and visitors in the future.

Speaking of the rededication of the bells, Canon John O’ Donovan, Administrator of the Cathedral on behalf of the finance committees of the Cathedral, Blackpool Ballyvolane, The Glen and Sundays Well, said:

“We are grateful to everyone who has helped bring this project to life over the past three years. The outpouring of support from the parishes and the people of the area is a testament to the maintaining of the heritage of this important building to the city of Cork.

“The bells of the North Cathedral once played a huge role in the lives of those in the locality. It is fantastic for the children and grandchildren of those who heard them last to hear the bells ring again.

We have also installed new exterior lighting for our cathedral so it can be viewed in the evening, and we have future plans to make the tower itself accessible. This is all part of our ongoing plan to also establish the Cathedral of St Mary and St Anne as part of a tourist and heritage site that is the greater Shandon area.”

The cathedral was dedicated in 1808 and has played an important role in the life of Cork, as well as being the mother church for the Diocese of Cork and Ross. For more information, visit corkcathedral.ie